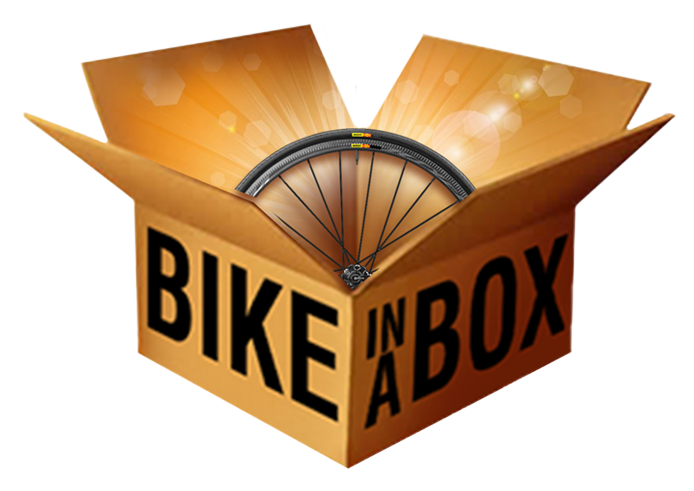 Bike In A Box brightens Christmas for hundreds in Tucson

2017 Elks Lodge 385 and Bike In A Box on KVOA 4 - Written by Eric Fink
TUCSON – In a midtown parking lot Saturday afternoon, hundreds of kids waited with anticipation for an early Christmas present including Mario Mendoza’s boys.
“We’ve been waiting for something like this, a miracle like this for us to have,” Mendoza said. “They’ve been asking me all year for a bike and now they have a bike, so it’s going to be a really good Christmas this year for them.”

500 kids in need were fitted with their helmets and took home a brand new bike for Christmas at the ninth annual Bike In A Box event sponsored by the Tucson Elks Lodge 385.

Crystal Dawkins and her kids moved here in May from Mississippi for a fresh start.

“This is actually awesome because that was one of the first things that he asked for,” Dawkins said. “I guess he’s going to ride up and down the street because that’s been his biggest thing to get a bike since we’ve been here.”

It was a team effort as the Amphi High basketball team gave an assist to the newest bike riders in the Old Pueblo.

Bike In A Box is the vision of community activist Jessie Lugo.

“My holiday would be not as happy or merry if you will, so, yeah it’s definitely one of those things we’re grateful for to have today” Mendoza said.

Lugo raises the $25,000 through the community needed to get these bikes. He hopes some of these kids will be riding their new wheels to school come the new year.